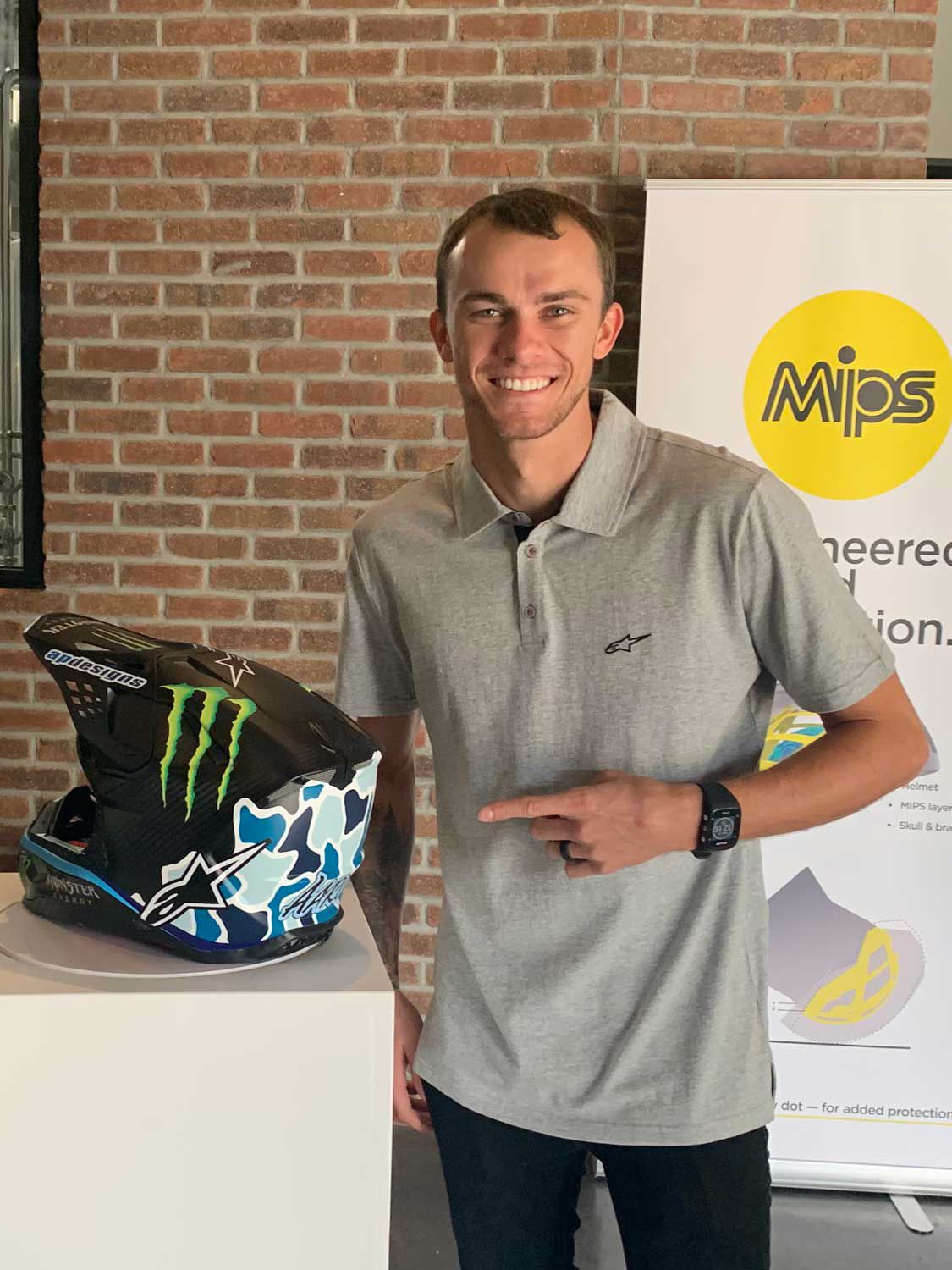 Aaron Plessinger was on hand to debut his new MIPS-equipped lid. (MIPS/)

Multi-directional Impact Protection System, or MIPS, is a relatively new feature to motorcycle helmets, but its ability to reduce the damage of rotational impact forces during a crash could save your life. During a recent MIPS symposium in Southern California, MIPS AB, the Swedish design firm responsible for MIPS technology, presented an in-depth look at its research and designs.

“MIPS has become synonymous across a variety of enthusiast-driven helmet sports and our expansion into motorcycling was a natural progression for the technology,” stated Max Strandwitz, CEO of MIPS AB. “While we’ve had the privilege of partnering with many of the motorcycle industry’s most recognized and well-respected brands, we are still working on bringing awareness to not just MIPS, but rotational protection as a whole.” 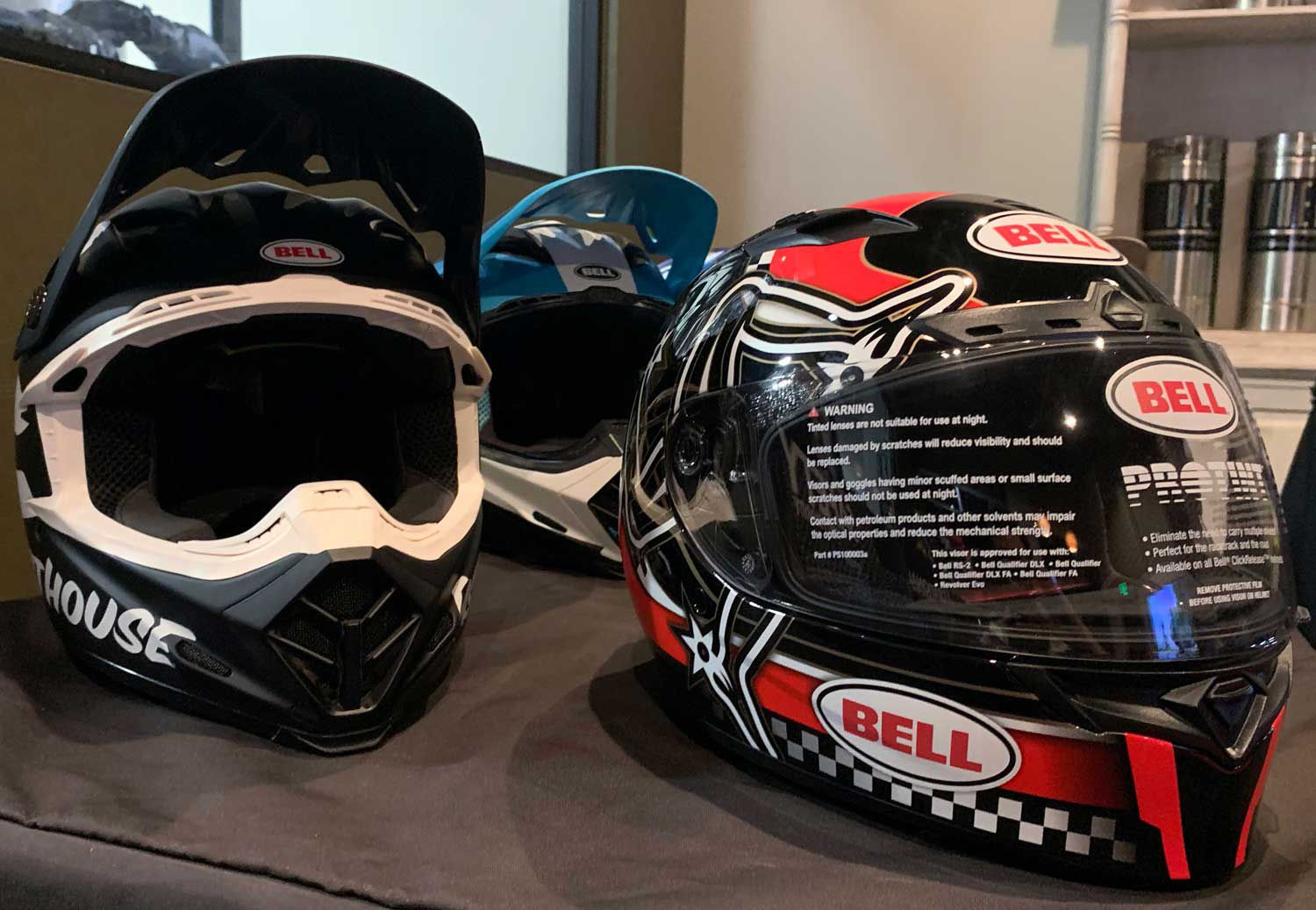 Bell Helmets brought MIPS options to its lineup back in 2016. (MIPS/)

When a MIPS system is installed in a motorcycle helmet (a low-friction layer between the EPS impact liner and the comfort liner), a rider’s head is able to move inside the helmet 3/10–1/2 inch (10–15mm) in all directions. This helps dissipate the rotational force that would otherwise impact the brain when impact is made on an angle. Researchers have conducted more than 27,000 tests of the technology over the past 24 years across a broad spectrum of different sport applications and have found significant reduction of brain injury during angled impact when MIPS is installed.

“While many people are now becoming more aware of rotational protection, this is a subject we’ve continually researched and developed for quite a long time at MIPS,” explained Peter Halldin, MIPS AB co-founder and chief science officer. “As we move forward with our efforts in the motorcycle space, all of the knowledge we’ve gained over the past 24 years has presented us with an opportunity to share that data with significant and influential organizations like the FIM. Our ultimate goal is to ensure consumers around the world are equipping themselves with the most effective helmet protection possible, and new safety standards like the ones now implemented for the world’s premier roadracing series are hopefully the first step in that process.” 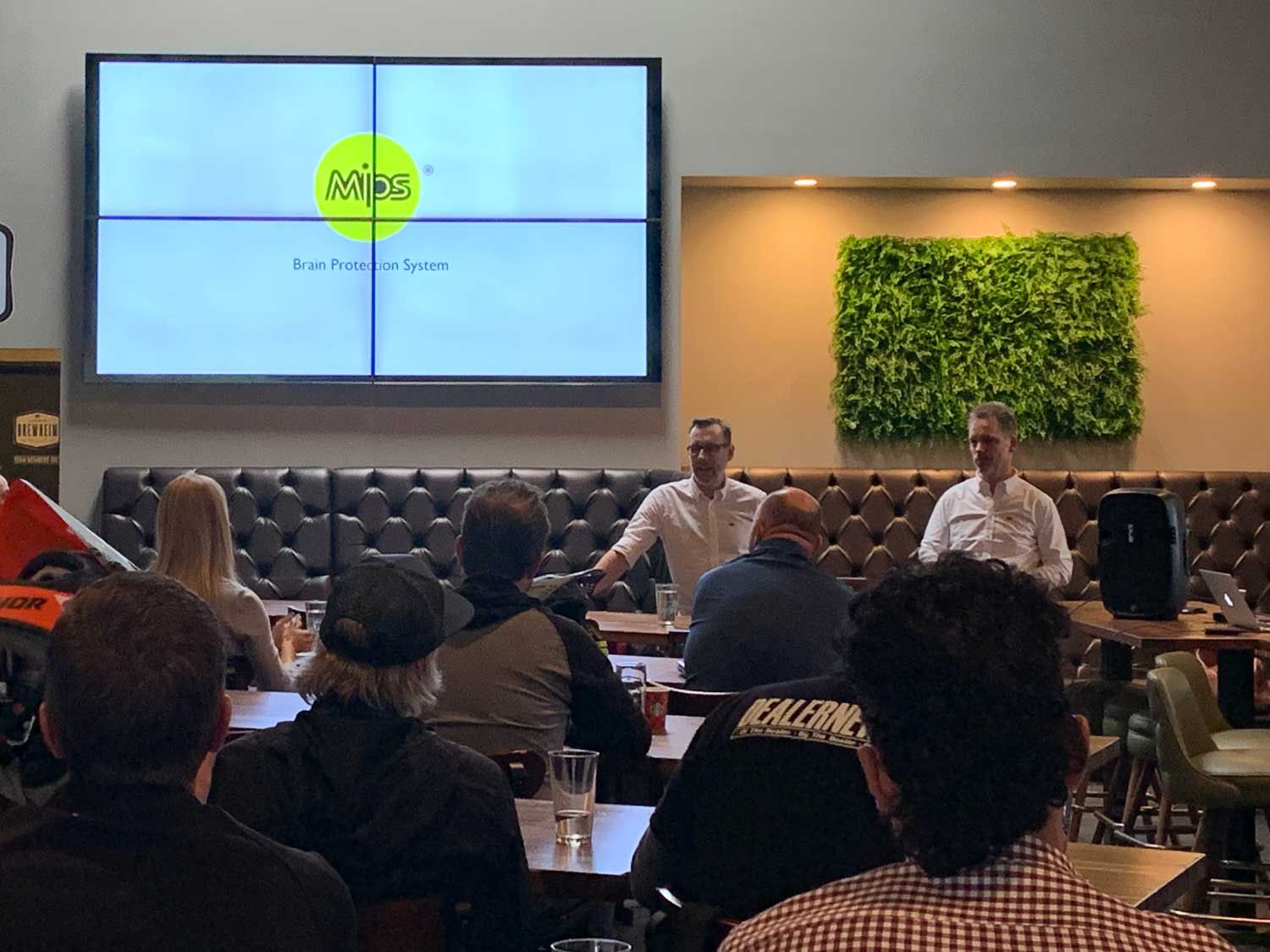 MIPS may not yet be a ubiquitous feature of motorcycles just yet, but the data MIPS AB has amassed over the years is compelling. And any advantage that helps to make crashes less damaging is worthwhile in our book.